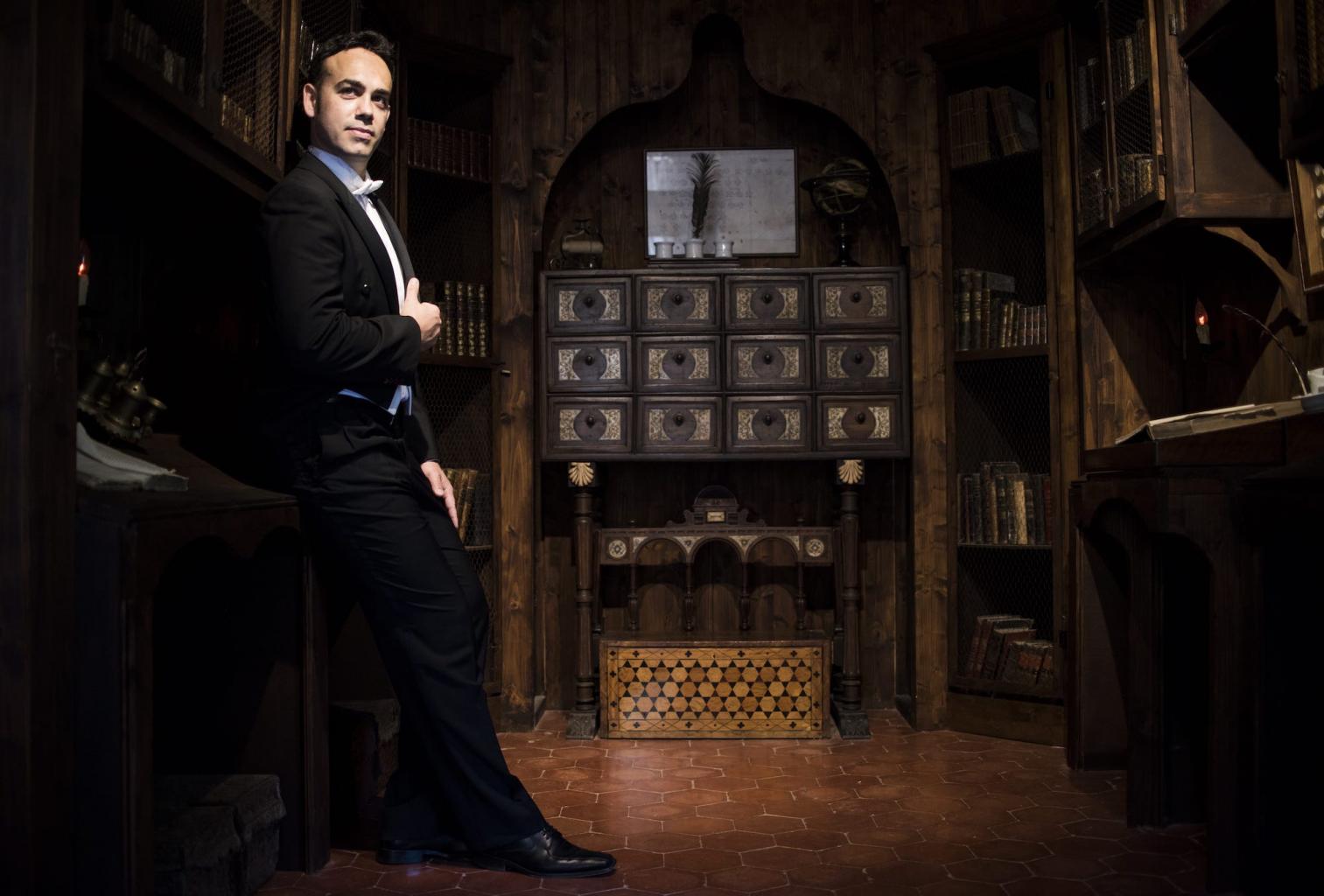 Antoni Lliteres was born in Artà (Mallorca, Spain), where he grew up and became immersed in popular music thanks to his grandmother Margalida. There, he started musical training at the Municipal Music School. Years later, he worked with a vocal coach Francisca Alomar, and was accepted into the Professional Conservatory of Music and Dance of Mallorca to study for Professional Degree with Antoni Aragón and Joana Llabrés.

He then moved to Barcelona to complete the first year of a Higher Degree at the Liceu Conservatory, with Eduard Giménez, and a year later he returned to his native Mallorca to complete his studies under the tutelage of Josep Ribot. He also received classes from Carmen Bustamante, Cynthia Sunner, Francesca Roig, Amelia Felle, Renata Parussel, Michelle Wegwart, Juan Lomba and Darrel Babidge (teacher at The Juilliard School of Music, New York); and from the repertorists Marta Pujol, Anna Crexells, Alejandro Zabala, Marco Evangelisti, David Mason, Jorge Robaina, Borja Mariño and Mark Hastings, amongst others. He has taken various masterclasses with Teresa Berganza, Fiorenza Cedolins, Dolora Zajick, Jaume Aragall, Carlo Colombara, Joan Pons, Kamal Kahn and Miquel Ortega. In 2018 he won Third Prize in the Concurs Josep Mirabent i Magrans (Sitges, Catalonia) and in 2019 was awarded First Prize at the Concurso Internacional de Canto Ciudad de Logroño. Moreover, in 2018 he was selected to attend the IYDV (Institute for Young Dramatic Voices), created and directed by Dolora Zajick in the USA, being there since that moment.

In the field of sacred music, he has performed Messiah by G.F. Händel, Coronation Mass and Requiem by W.A. Mozart, Messa di Gloria by G. Puccini, Requiem by F.Hydas, Requiem Eternal Light by H. Goodall, and Mass for Peace by K. Jenkins.

As for his operatic repertoire, he was a regular soloist for the opera house Teatre Principal de Palma (Mallorca, Spain) since 2013 singing in pieces such as Zauberflöte by W.A. Mozart (2013), directed by Martin Fischer-Dieskau; Otello by G. Verdi (2014 and 2015), under the baton of Manuel Coves; Salome de R. Strauss (2016), directed by Guillermo García-Calvo; Nabucco by G. Verdi (2016), under the conduction of maestro Óliver Díaz; and Macbeth by G. Verdi (2017) and Norma by V.Bellini(2018) both directed by Andrés Salado; and Madama Butterfly by G. Puccini (2019) directed by Antonio Méndez.

In addition to that, he did the rols of Fernando (Goyescas, E. Granados) under the direction of Luciano Bibiloni at the International Festival of Alsace, in France; and also Roberto (Bohemios, A. Vives) and Eloi (La Cançó d'amor i guerra, R. Martínez Valls) in Andorra.

In this season 2021/2022 he has important compromises. For more information, look at "schedule" section. 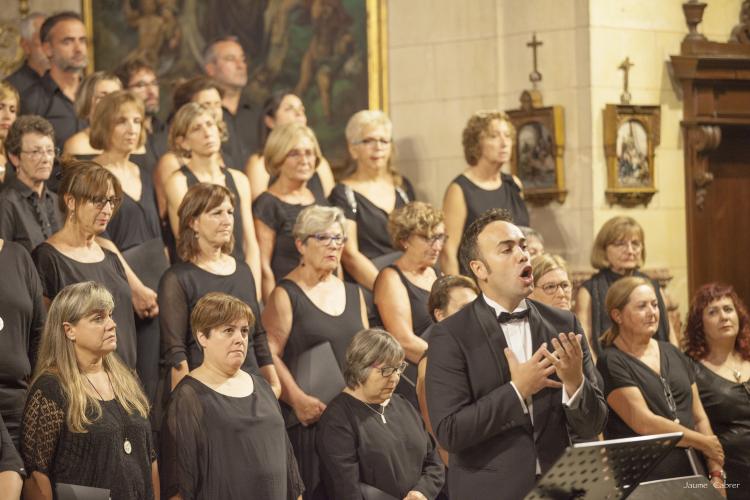 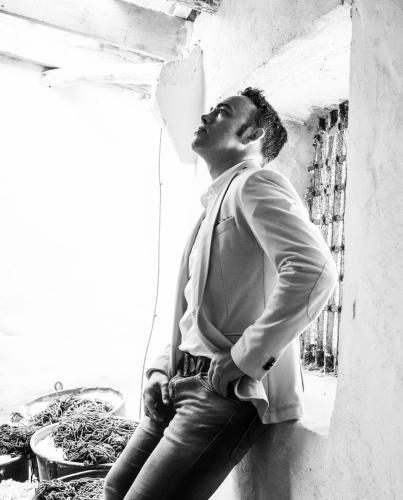 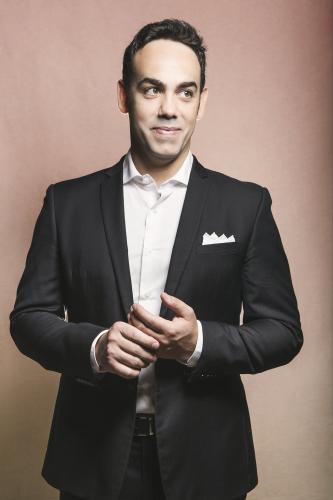 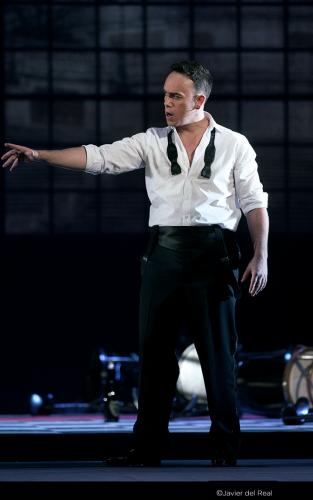 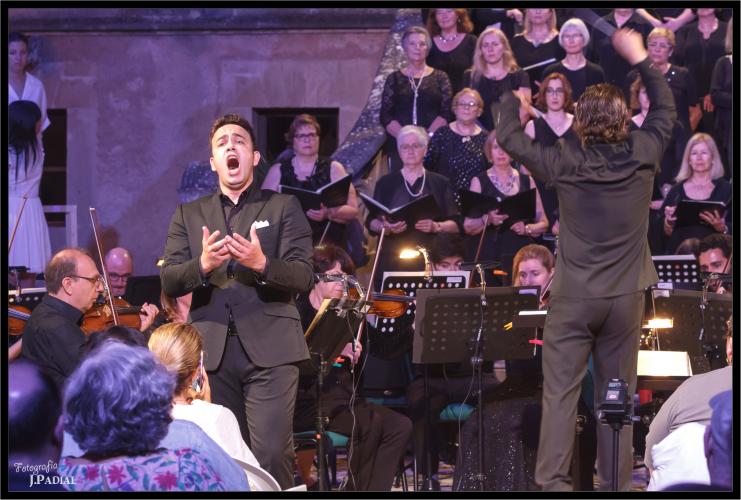